Get your DBS checks done quicker and more easily with us

The role of the DBS is to help employers in England and Wales make safer recruitment decisions and prevent unsuitable people from working with vulnerable groups, including children.

The DBS was established under the Protection of Freedoms Act 2012 and carries out the functions previously undertaken by the CRB and ISA. It is a non- departmental public body and provides a joined-up service that combines
criminal records and barring functions. The service and processes previously provided by the CRB have not changed. In addition, the DBS maintains the barring lists previously managed by the Independent Safeguarding Authority (ISA).

When someone applies for a DBS check, the DBS checks the police national computer to see if there are any convictions, cautions, warnings or reprimands listed for the applicant. DBS may also ask the police to consider if they have any local police information about the person that is relevant to disclose. In certain circumstances, and when it is applied for, the DBS will provide information about whether the person is barred from working with vulnerable groups, including children.

The DBS also has duties and powers to share information with professional bodies such as CQC, the General Medical Council and other organisations. 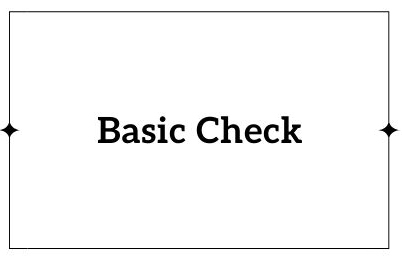 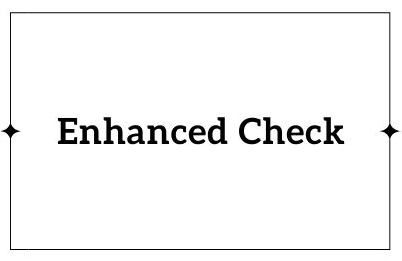 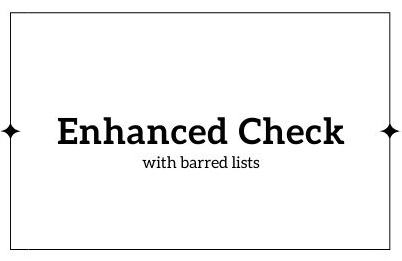 How do I check a prospective employee?

The RNHA offers both paper based and online applications. We strongly urge everyone to use the online method as it proves much quicker and less liable to applicant error than the paper based system.

In addition to the fees charged by the DBS we charge an admin fee of £18.00, which is discounted to £10.00 for members of the RNHA.

What do I need to do next?

If you wish to complete your DBS checks through the RNHA you will need to fill in a registration form here. Once completed and submitted to us we will add you on to the system. There is no maximum number of users you can have and no charge to register or make amendments to your users.

You can find the latest ID Checking guidelines here:
https://www.gov.uk/government/publications/dbs-identity-checking-guidelines

You can find information on what constitutes a Regulated Activity in the
following information leaflets: https://www.gov.uk/government/publications/dbs-guidance-leaflets

You can find information on which documents the Home Office issues to give the Right to Work in this guideline:
https://assets.publishing.service.gov.uk/government/uploads/system/uploads/attachment_data/file/441957/employers_guide_to_acceptable_right_to_work_documents_v5.pdf

When offering work placements there is no specific documentation to follow, however, the following CQC DWP work placement guidance offers a useful guide on what measures to have in place:
https://www.cqc.org.uk/sites/default/files/documents/20140617_800089_v3_00_dbs_checks_guidance_for_dwp_work_placements.pdf

If you find yourself in a situation where you are considering referring someone to the DBS for Barring then the following guidance is important to read:
https://www.gov.uk/government/collections/dbs-referrals-guidance–2

Any cookies that may not be particularly necessary for the website to function and is used specifically to collect user personal data via analytics, ads, other embedded contents are termed as non-necessary cookies. It is mandatory to procure user consent prior to running these cookies on your website.